At New York’s St. Regis Hotel is a salon where celebrities, politicians, and business magnates congregate for an experience of creativity and service par excellence

Depends on Length and thickness of hair Additional $25 all blowdrys use of hot tools.

*Double Salon Pricing and please be advised that a 20% gratuity will be added to all services. 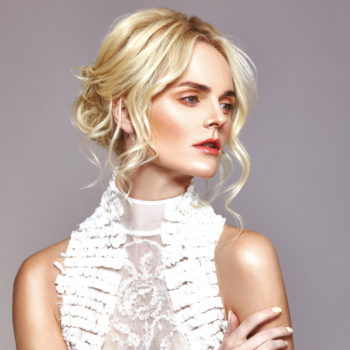 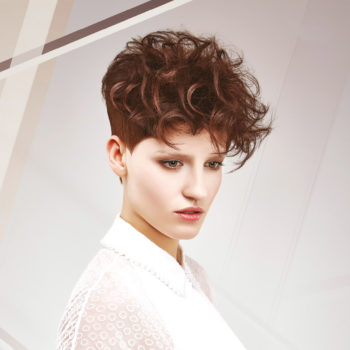 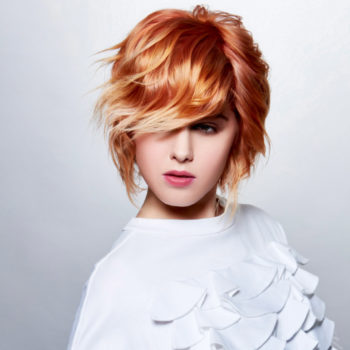 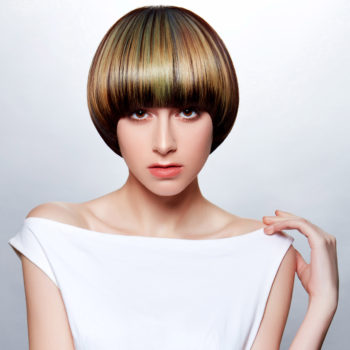 Depends on Length and thickness of hair Additional $25 all blowdrys use of hot tools.

*Double Salon Pricing and please be advised that a 20% gratuity will be added to all services.

*Double Pricing and please be advised that a 20% gratuity will be added to all services.

At New York’s St. Regis Hotel is a salon
where Salvatore Fodera and his sons have reigned in the New York styling
world over 30 years.

Salon Fodera is the ultimate gem contained within the St. Regis Hotel that creates a hair care and grooming environment that can successfully accommodate the wants and desires of every aspect of today’s leaders of society. Salvatore Fodera created his first “vision” of a salon at New York’s Warwick Hotel in 1975. He later moved his pampering experience to the St. Regis Hotel where he and his sons have reigned in the New York styling world for 25 years. Joining him in the salon’s mercurial success have been his sons, Gianni and Vincent, who trained at the side of their father, not only in the salon, but also during his victorious styling competitions worldwide. They, along with the salon’s other international stylists, have become noted calling cards of their own, with bold-faced names worldwide. 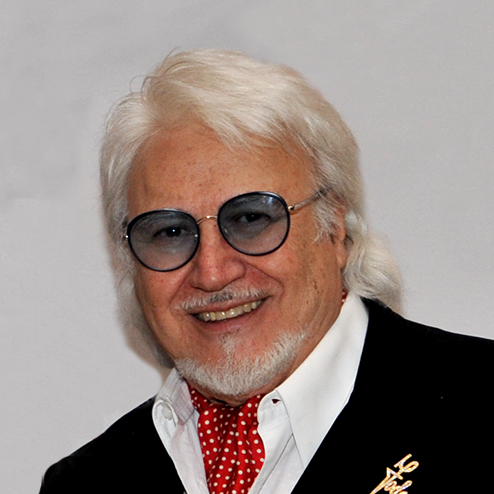 Salvatore Fodera comes to his craft with the eye and passion of the historically great painters of the world. He is an internationally acclaimed styling master, having been victorious in more hair styling international competitions than any other designer in history. With all of his international acclaim, Salvatore’s chair is open always to those seeking a grand experience that cannot be achieved elsewhere. Salvatore’s international credits include OMC World President – the largest World Hairdressing Organization – as well as OMC Prestige Club Founder & CEO. 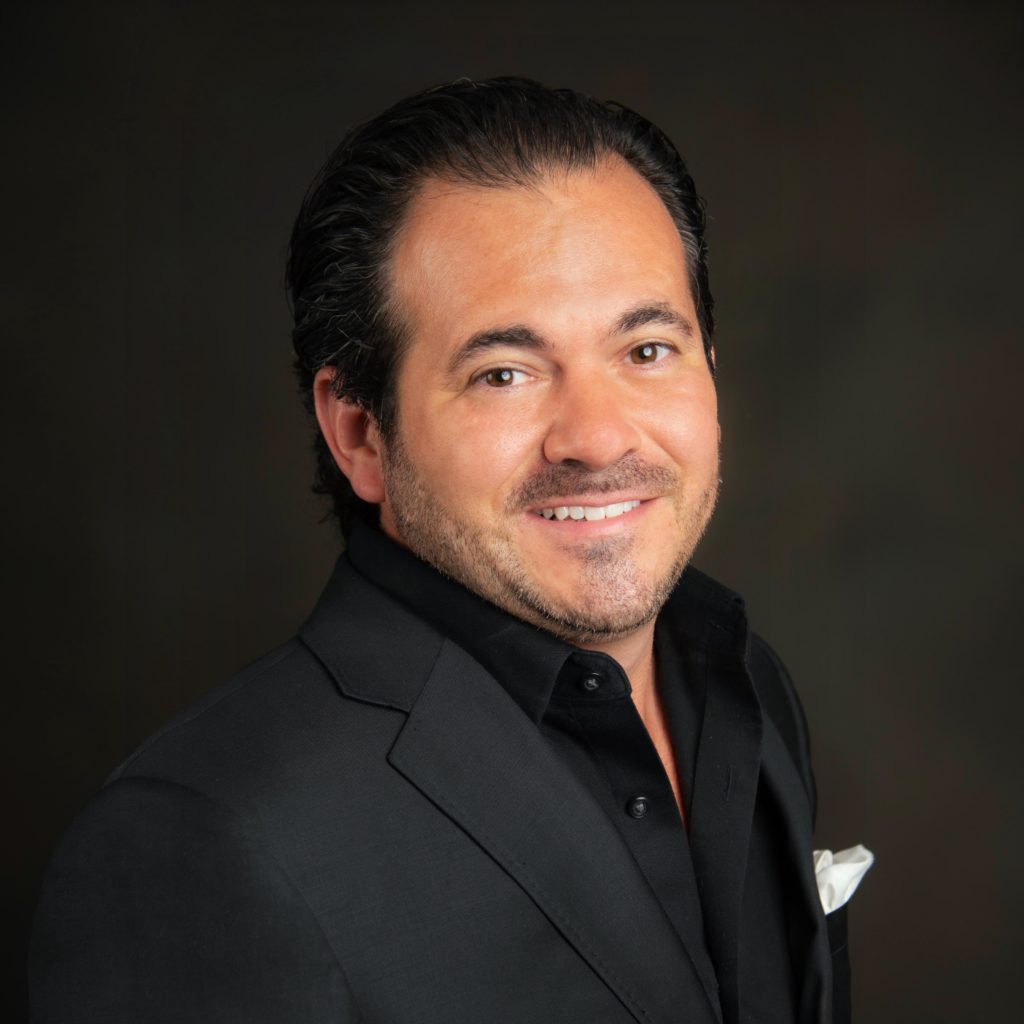 Gianni Fodera is universally known as one of the industry’s hottest young hair designers. Clients consistently return to his chair because of the inventive approach he takes to every client’s needs. Gianni’s greatest gift to each of his clients is that they leave the salon being the best that they can be…with even a better image than they could perceive for themselves. Gianni is also a OMC World Champion Hairstylist. Areas of expertise: Precision Cutting, Hair Color, Gray Blending, Custom Hair Replacement, Great Lengths Hair Extensions, Executive System’s Hair Straightening, Highlights & Lowlights. 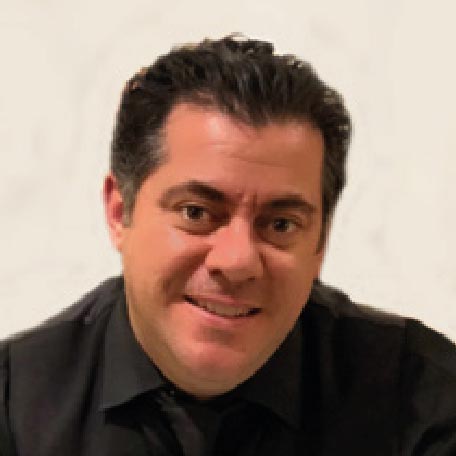 Vincent always had a passion for hair design and creativity. He as a young man knew he would eventually go into the family business. Vincent and his brother Gianni traveled the world learning techniques from other world leading beauty professionals and bringing them back to their fathers salon. Today, 15 years at his father and brothers side, he is a highly sought after stylist known for his Balyage Color, Sleek Blowouts, Fashionable Cuts and Transformational Extensions and Hair Replacement. 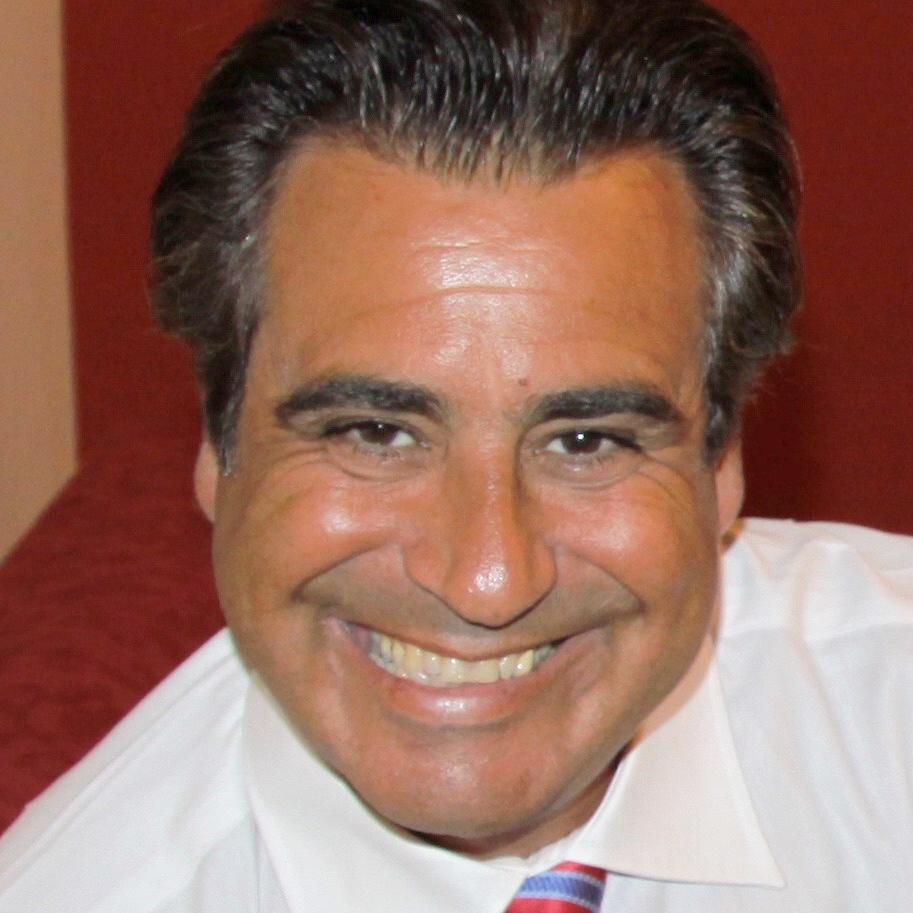 In residence at Salon Fodera for 30 years, Joseph is a classic European Gentlemen’s performer stylist, a barber of the old school. Joseph’s clients particularly appreciate his attention to detail, remembering what each client prefers and how it is to be executed, i.e. the details of their style. His is an all-around men’s hairstylist and can create or replicate any presentation that is desired. Joseph’s work has been featured in Fortune Magazine as being a stylist of choice for the world’s political and society leaders. Areas of expertise: Men’s Haircuts, Men’s Color, Shaves, Deep Cleansing Facials 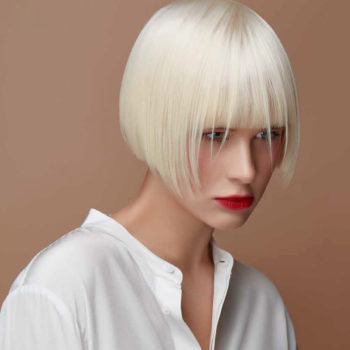 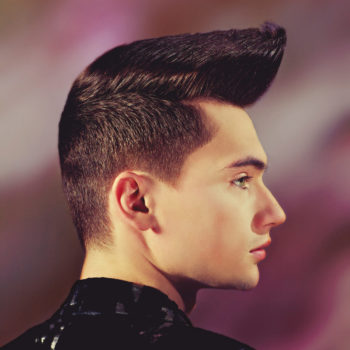 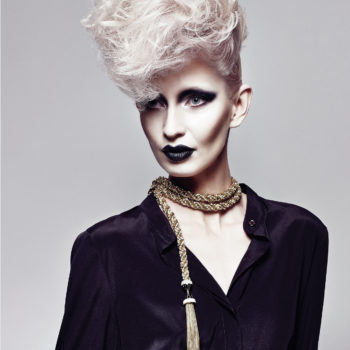 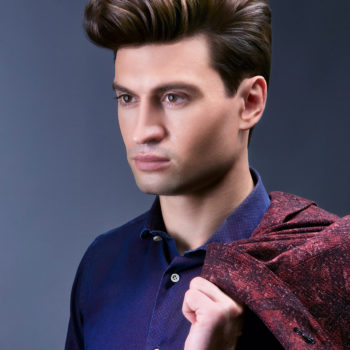 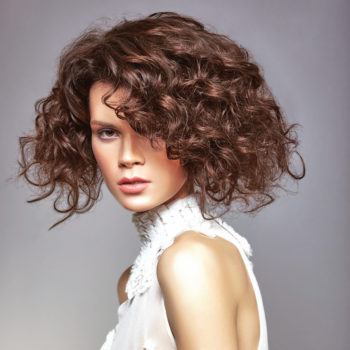 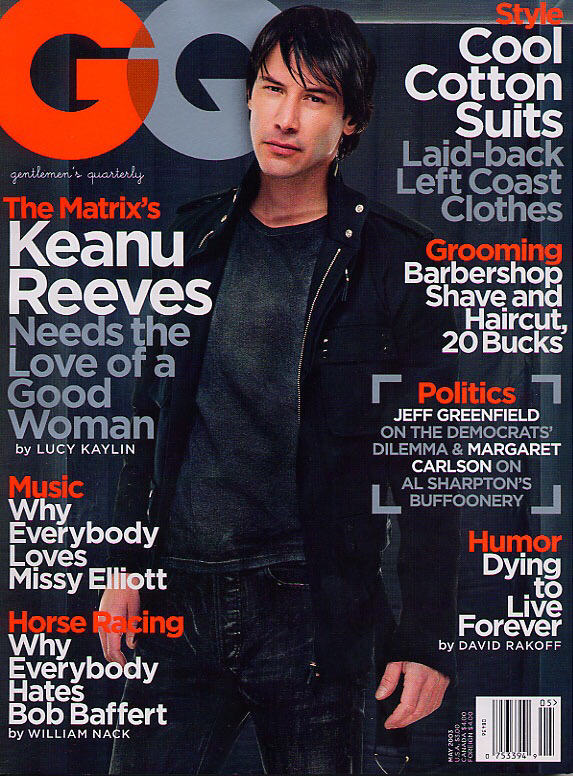 Gentlemen, we present one of the world’s greatest hairstylist. No, really; Gianni Fodera won a gold medal with the U.S. team at the 2002 World Championship of Hairdressing in Las Vegas. So you Might want to head to the St. Regis to catch him during his reign. If he’s booked solid don’t despair—his father, who runs the place, won the championship twenty-two years ago. 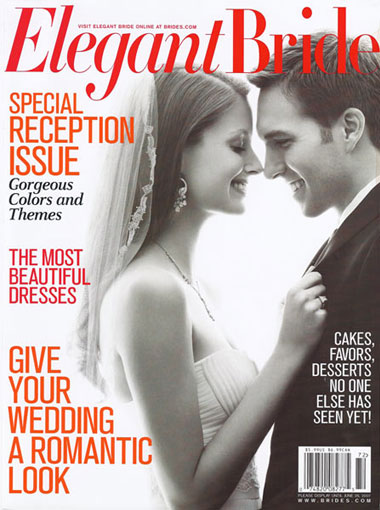 Heather Oppelt’s glamorous fairy tale wedding to BaronGray, as well as her classically elegant hair by Salon Fodera, is captured in the pages of Elegant Bride magazine. 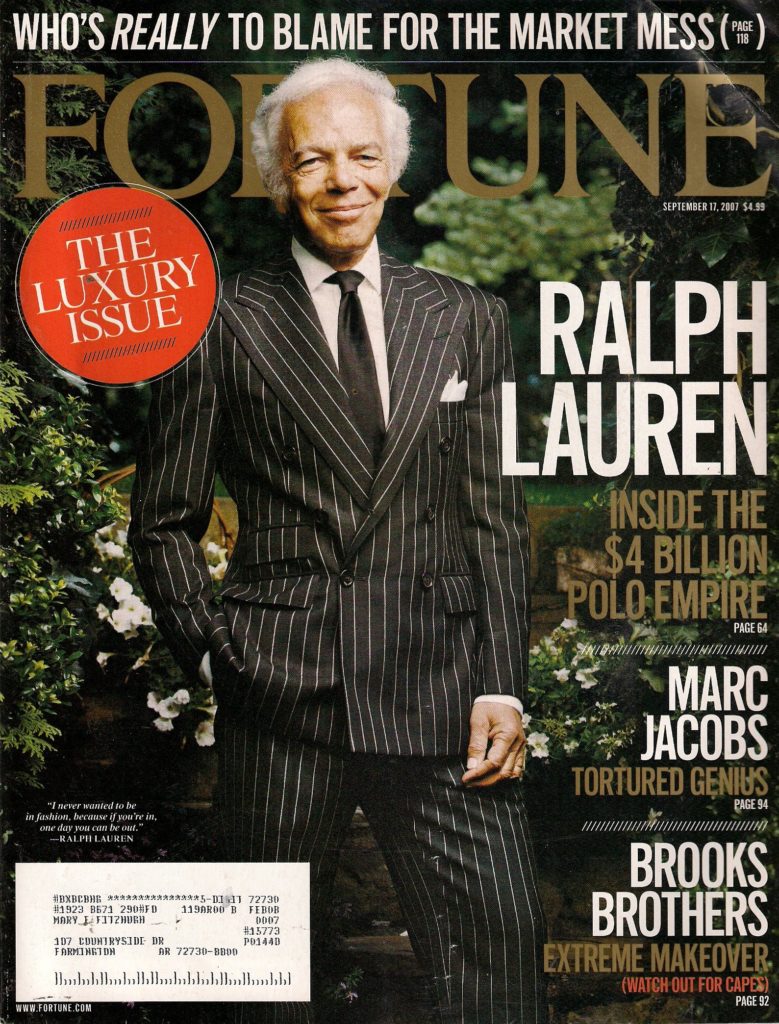 The men who cuts Rupert’s hair

Private jets and private chefs are tee rigour for business’s power elite–some of the biggest titans of industry—Rupert Murdock, Carl Icahn and james Kilts among them—traipse regularly to Salon Fodera. “It’s a nice escape,” says Kilts, former CEP of Gillette and now partner at private equity shop Centerview Partners. “You sit down and you’re wind up on business, and Joseph helps you relax” . 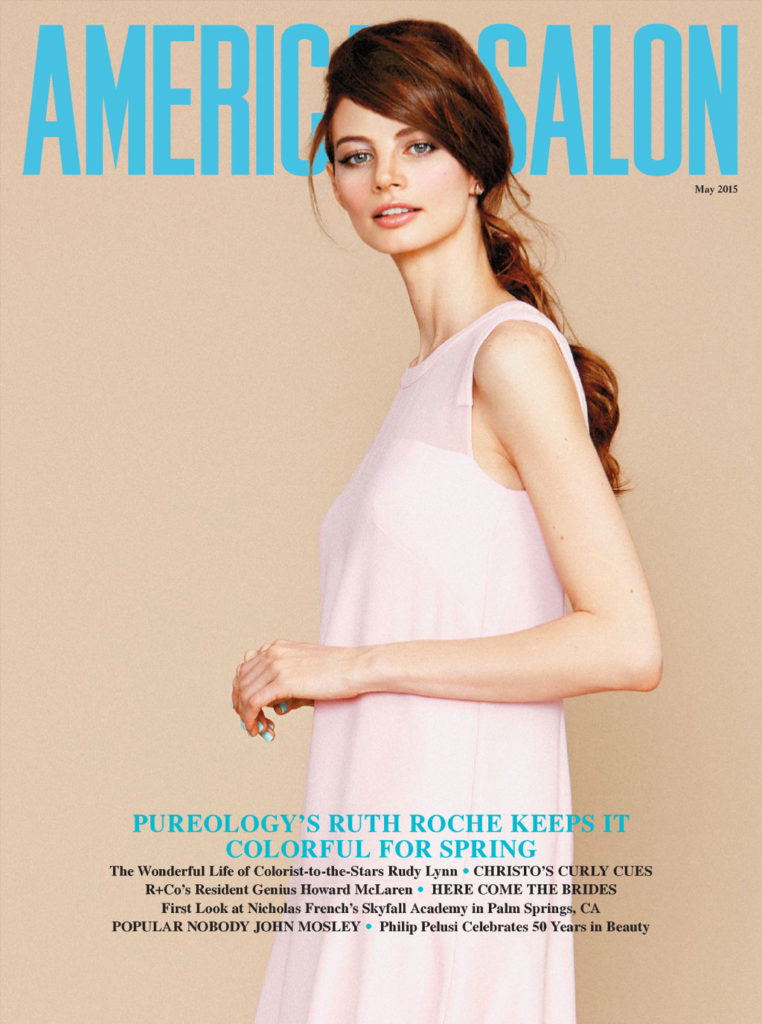 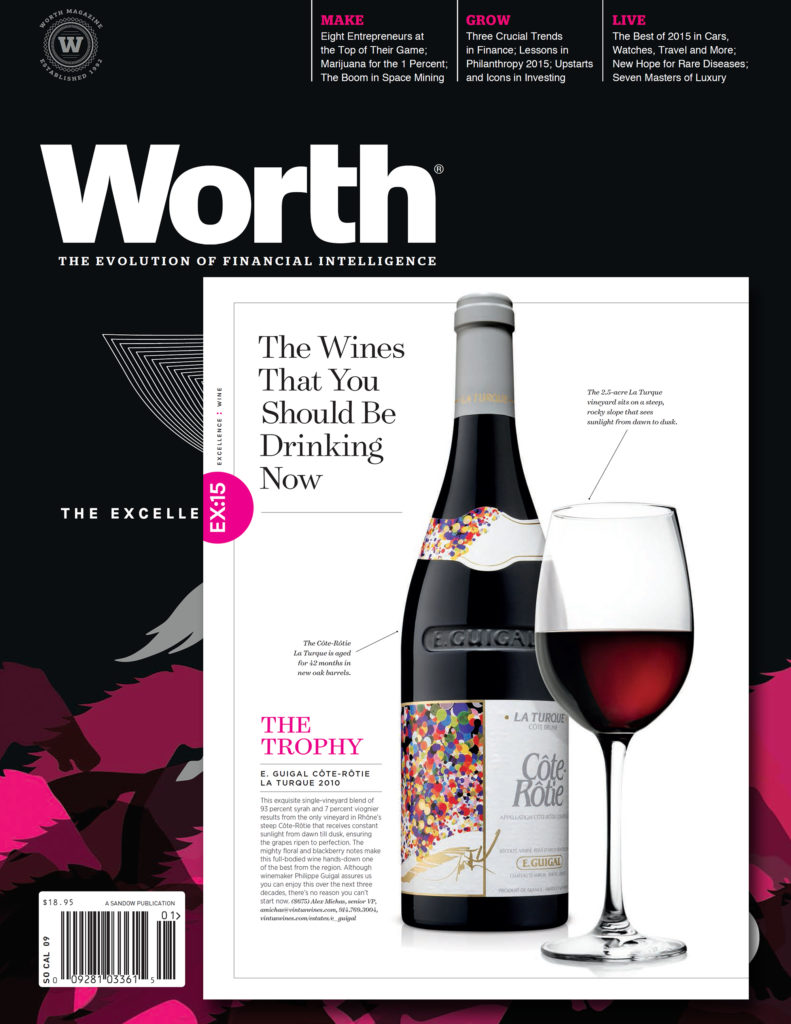 Some of the finance world’s most powerful businesspeople, including Carl Icahn and Rupert Murdoch, have come to family-owned Salon Fodera at the St. Regis New York for years for a cut and a shave, and for good reason: Its owner, Salvatore Fodera, and his sons are champion hairstylists and leaders in men’s grooming. This year they launched a line of men’s products, starting with a shave lotion that has changed my morning routine. 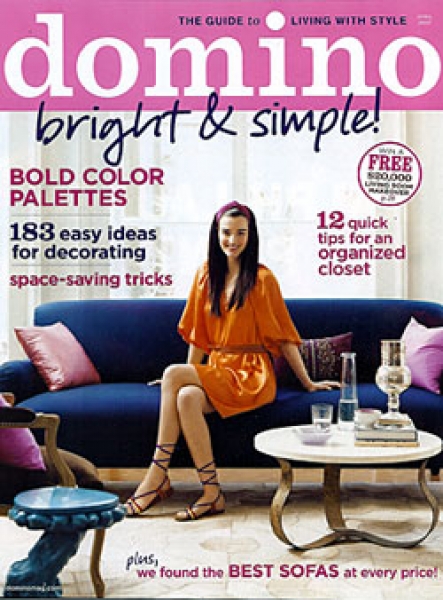 Gianni Fodera’s hair styling is captured in a photoshoot for the April 2007 issue of Domino magazine featuring is Gianni’s client, and Manhattan socialite, Jennifer Marsico. 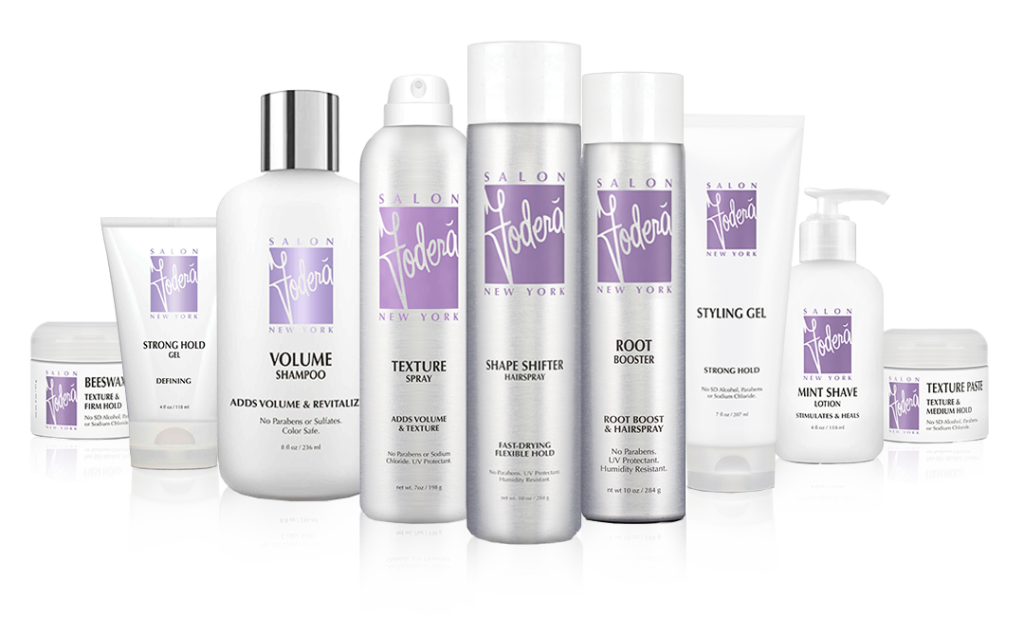